Brahmastra starring Ranbir Kapoor, Amitabh Bachchan and Alia Bhatt released in the theatres on September 9. The film, helmed by Ayan Mukerji, continues to soar at the box office despite receiving mixed responses amongst the critics and audiences. This marked the first project of real-life couple Ranbir and Alia, who got married in April in a private ceremony and are expecting their first child together. While talking about finding love on the sets of Brahmastra, the actress said that it was a natural progression. 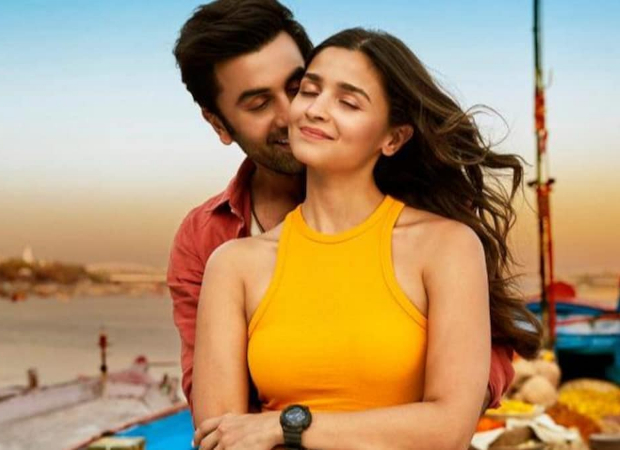 In the same interview, Ranbir Kapoor said that Alia is boisterous and that she will do a whole photoshoot before going to an event. “She can be daunting sometimes because she is a bit boisterous. She can bully you as she tries and gets me to do a lot of Instagram photo shoots before we go to an event,” Ranbir joked.

Since Brahmastra is a trilogy, the second part which will retrace the life of Dev will hit the theatres in 2025.

Meanwhile, Ranbir Kapoor will begin shooting the next schedule of Animal in October, which is helmed by Sandeep Reddy Vanga. It stars Anil Kapoor, Bobby Deol and Rashmika Mandanna. He also has Luv Ranjan’s next with Shraddha Kapoor. It is set for Holi 2023 release. On the other hand, Alia Bhatt has already wrapped Rocky Aur Rani Ki Prem Kahani. Directed by Karan Johar, it stars Ranveer Singh, Dharmendra, Jaya Bachchan and Shabana Azmi. It is slated for a 2023 release.

ALSO READ: Mom-to-be Alia Bhatt steals the show in Rs. 16K kaftan set as she steps out to promote Brahmastra

The best of Munnar food and places to try it