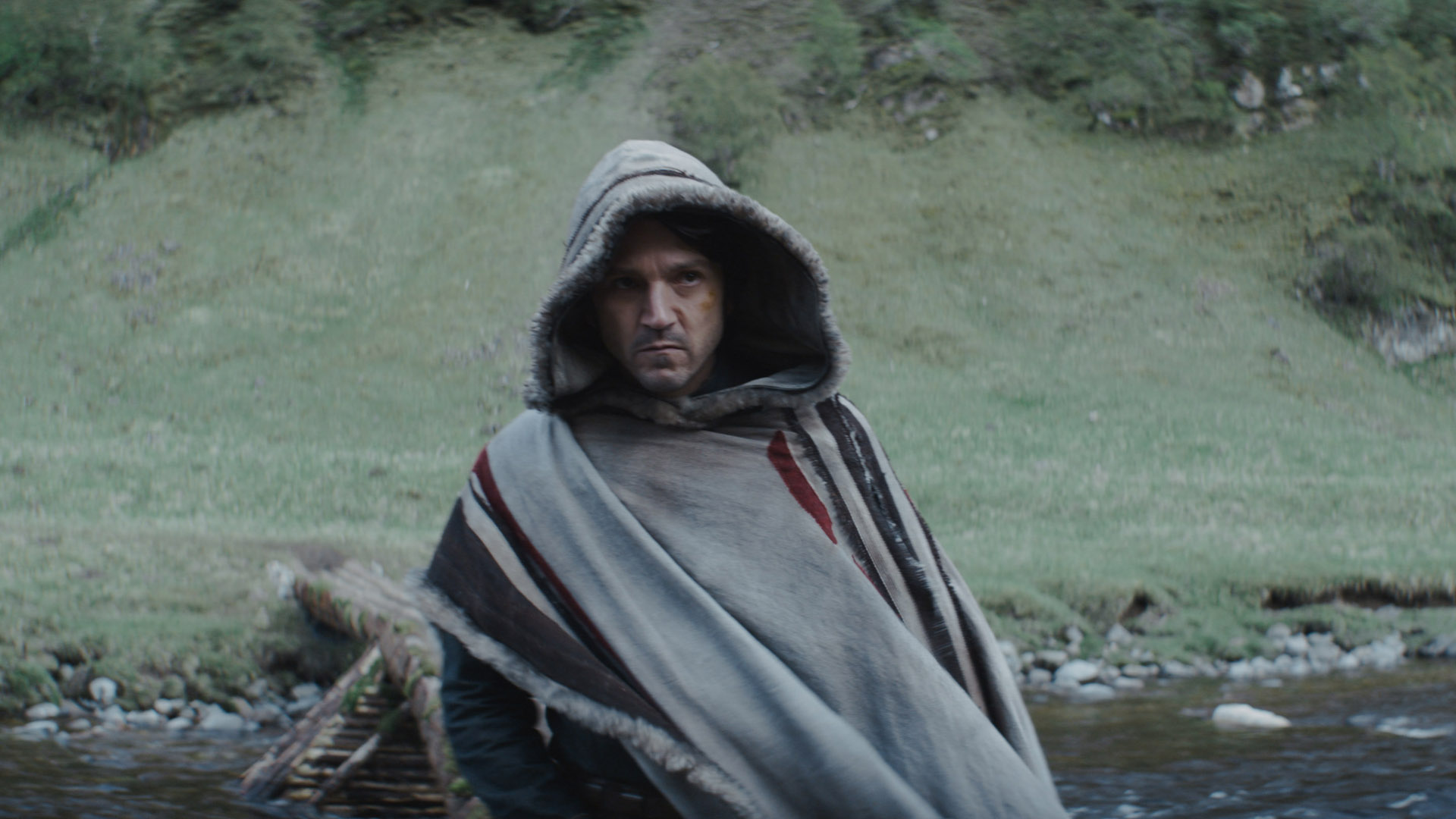 Speaking exclusively to TechRadar before the Disney Plus show debuts on Wednesday, September 21, Gilroy explained why the prequel series’ time jump component will be unlike anything Star Wars fans have seen before.

Andor takes place five years before Rogue One, the Star Wars movie Gilroy penned alongside Chris Weitz that ended up making $1 billion at the global box office in 2016. The Star Wars series charts the rise of the Rebel Alliance, with Diego Luna’s Cassian Andor a key figure that many of the show’s supporting cast rally around as the Disney Plus show’s overarching narrative plays out.

The first season, which comprises 12 episodes, takes place over a 12-month period as Andor joins the Rebellion and begins to grow into the warrior-spy Star Wars fans saw in Rogue One. However, Andor’s second season – which will also be made up of 12 episodes – will be set across the four years leading up to Rogue One itself.

Andor season 2, then, will feature multiple time jumps, focusing on key events leading up to events depicted in the Gareth Edwards-directed Star Wars movie. Asked how this narrative hopping would play out in the show’s next season, Gilroy expanded on how he was approaching the season’s multi-year format.

“We’ll start shooting the second half [of Andor] in November,” Gilroy confirmed. “When we come back, it’ll be a year later [in the story], and we’ll do a block of three episodes telling that part of the tale. After that, we’ll do a year later again, which will focus on year three. Years four and five will be shot after that, so we’ll be shooting season 2 in four blocks of three episodes.

“But in the first year, it’s a story set across, like, a Friday, Saturday, and a Sunday. Then, we jump a year and we set that story around seven days. Then, we jump another year and I think that’s told across two weeks. The last block will tell a story set in the five days before Rogue One, so it’s very cool. From a storytelling point of view, it’s very sexy.”

Of course, there have been time jumps between Star Wars projects before. As Gilroy pointed out, though, no Star Wars film or TV show has jumped forward in time, from a story perspective, during their runtimes.

Interesting as Andor season 2’s time jump concept sounds, it’ll be a while before viewers get to see the fruits of Gilroy’s labors. The Bourne Legacy and Duplicity writer suggested that the show’s second and final installment – Andor will only run for two seasons – won’t be released until sometime in 2024.

“I think Rogue One will be narratively deepened by our first season,” he added. “And certainly season one will be deepened by what happens in season two. But we won’t be able to talk about that until two years from now.”

Be sure to keep an eye out for our spoiler-free review of Andor’s first four episodes, which goes live later today (Tuesday, September 20). And check back in with TechRadar later this week for our in-depth chat with Gilroy and the show’s cast on how Andor breaks with Star Wars tradition.

For more Star Wars content, read our guide on how to watch the Star Wars movies in order. Alternatively, read up on every forthcoming Star Wars film and TV show, or check out our hubs on The Mandalorian season 3 and Ahsoka Tano’s standalone series.

Andor arrives on Disney Plus with a three-episode premiere on Wednesday, September 21.