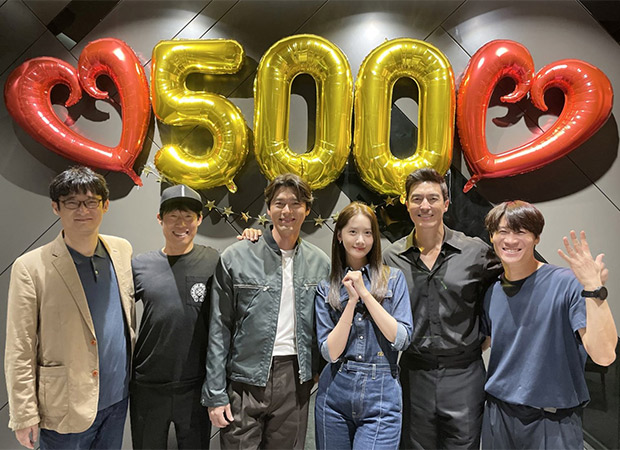 According to Korean tabloid Soompi, on September 22, the Korean Film Council announced that as of 7 AM KST that morning, Confidential Assignment 2 took less than 16 days to hit the 5 million audience mark.

Yoo Hae Jin plays the South Korean detective named Kang Jin Tae and Daniel Henney portrays Jack, an FBI agent from the United States who is on the trail of a North Korean criminal organization that has wreaked havoc all over the world, while Jin Sun Kyu will be playing Jang Myung Joon, the leader of said criminal organization. Girls’ Generation’s YoonA also returns as Park Min Young, the sister-in-law of Kang Jin Tae.

Also Read: The Devil Judge actress Park Gyu Young to star opposite Cha Eun Woo in fantasy romance A Good Day to be a Dog

Vikram Vedha: Saif Ali Khan On Doing A Film With Hrithik Roshan Despite Knowing That He’s Bound To Get All Attention, “There…