Bollywood actors Shah Rukh Khan and Deepika Padukone have mesmerised the audience with their on-screen chemistry. Though the duo was last seen together on the big screen in 2013, the announcement of Pathaan left their fans excited. A section of fans is not missing out on any piece of information regarding the upcoming high-octane film. So, here is an update for them! 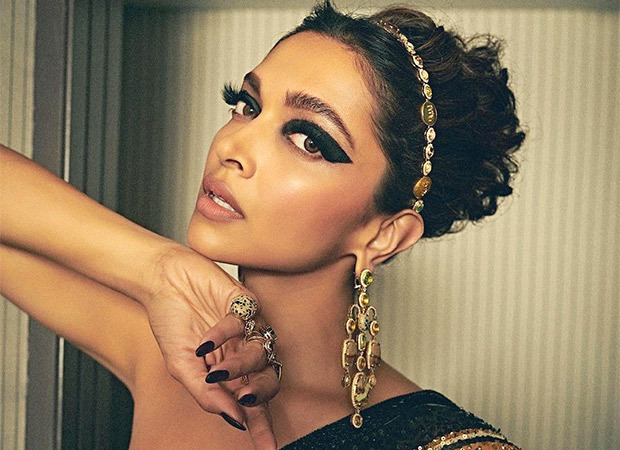 Deepika Padukone gives an update on Pathaan; shares an inside pic of dubbing session

Interestingly, the Padmaavat actress, on Thursday, took to her verified social media handle and shared a photo post. The frame captures a script under a mic along with a marker with a coffee mug close. Without giving much context, the actress kept her post captionless. However, she added two hashtags to it; one is WIP, an abbreviation for work in progress, while the other was the title of the upcoming film.

As soon as the Cocktail actress shared the image on her social media feed, many from her 69.1M Instagram fam flooded the comments section with red heart and fire emoticons. “Can’t wait” wrote one user, while another stated, “Soo excited.”

Along with the Chennai Express stars, the upcoming Bollywood film will also feature John Abraham in the lead. The first looks of all the lead actors are already unveiled. Siddharth Anand, who will be directing Pathaan, earlier said, “John Abraham is THE antagonist, THE villain of Pathaan. And I have always believed in the fact that the villain’s projection should be as big, if not bigger than that of the heroes. Only when the villain is massive, can the tussle between them be spectacular. And we have an extraordinary battle when SRK takes on John! We wanted to present John in a super slick avatar.”

Produced under the banner of Yash Raj Films, Pathaan is slated to release on January 25, 2023, in Hindi, Tamil and Telugu.

15 health benefits of Oatmeal that you should know