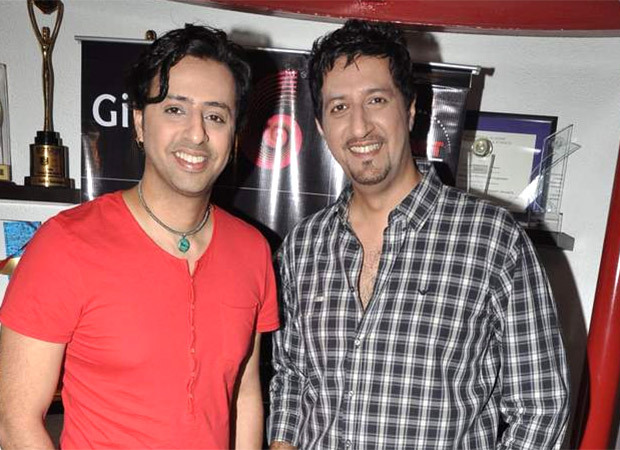 Over the years, music composers Salim-Sulaiman have managed to become one of the most revered names in the Hindi film music. From Chak De! India, Fashion to Rab Ne Bana Di Jodi, Band Baaja Baaraat and much more, the Merchant brothers have come a long way creating smash hit music albums for numerous Bollywood films for over a decade now.

In an exclusive music room interview with Bollywood Hungama, while sharing the interesting behind-the-scene stories of how they created their chart-buster songs, the musical duo also talked about the challenges they faced while creating Rab Ne Bana Di Jodi song “Phir Milenge Chalte Chalte.”

Whilst singing “Dance Pe Chance” from the 2008 film, Salim shared, “Haule Haule was a very quick song, we composed it very quickly. And the next day we did Dance Pe Chance literally, and that also got finished in one day.” Sulaiman chimed in, “No, two days to be precise.”

Salim then said, “Yeah, Dance Pe Chance took 1-2 days but Phir Milenge Chalte Chalte took the most amount of time because it had one verse dedicated to Raj Kapoor, another was dedicated to Shammi Kapoor, then Dev Anand. So, it was like every day, we would do one character.”

Sulaiman shared, “Every section took us about two days or sometimes three days. So the song took around 7-8 days because we were not only composing but producing as well… If it’s a Rajesh Khanna song then what were the elements of his songs, so, we added those elements.”

Salim added, “If you listen to it carefully, there are some amazing elements of each character.” Further speaking of how challenging it was to create the full song, Salim shared while singing, “It was very stressful and challenging. But Jaideep [Sahni] was writing [the lyrics] so fast like Pyaar Hua Ikraar Hua, Jeena Yahan, Marna Yahan… these are some famous phrases [from the legendary actors].”

“So, the melodies are also matching the original songs,” Sulaiman shared. Salim then added after singing the verse, “So, every element of the phrase was matching the composition but it was different. It was very difficult.”

Starring Shah Rukh Khan and Anushka Sharma, Rab Ne Bana Di Jodi is a romance-musical film which debuted in 2008. The film follows Surinder (Shah Rukh Khan), a simple man, falls for a vivacious Tani (Anushka Sharma) and gets married to her. In order to impress her, he undergoes a complete makeover and becomes Raj.

Is Brad Pitt really dating Ines de Ramon amid their concert date? Here's what we know