After delivering numerous melodious hits in Bollywood, Sachet and Parampara are currently ruling the Indian music industry. The famous ‘Kabir Singh’ duo has become a sensation in recent years lending their soothing and soulful voice to some smash hit songs be it ‘Maiyya Mainu’ from Jersey, ‘Bekhayali’ and ‘Mere Sohneya’ from Kabir Singh, ‘Pal Pal Dil Ke Paas’ and much more. 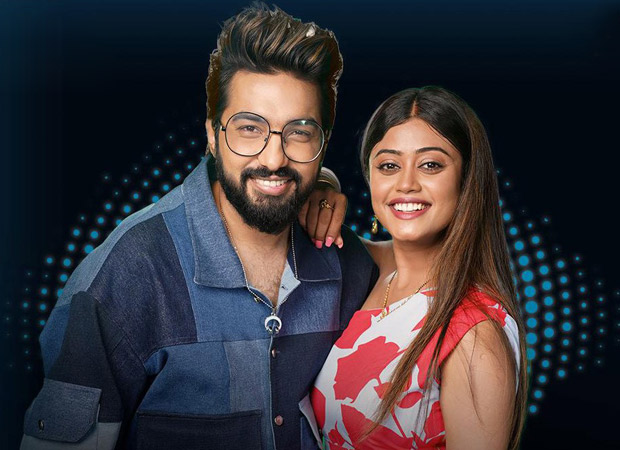 EXCLUSIVE: Sachet and Parampara talk about how Instagram Reels are the judge on how popular songs get

The married musical duo met on the sets of the music reality show, The Voice India and is now excelling on their musical journey together. In an exclusive conversation with Bollywood Hungama, the couple talked about their music, their love and how they met each other and so much more. As musicians, the couple also touch on the importance of Instagram Reels or YouTube Shorts in the current times as a judgement tool for popularity of a song.

“I don’t think there’s any other scale for judgement at present,” Sachet said. “There are so many platforms now and people are promoting even 1-minute music content and just like that, there are thousands of songs being promoted on the platform. So, if the song does well on Instagram Reels or YouTube Shorts, I think we can call it a hit. Because people are only watching that these days.”

Parampara then added, “Definitely these days it has become very important because there are other audio platforms where our songs are visible, where the public checks which song is trending or what’s the status of the new song, they check on YouTube. So, there are multiple platforms.”

“We can say songs are a hit on Reels or Shorts but not that much,” Sachet continued. “Only a couple of songs pick up well and become a hit on those platforms. Songs from international artists do comparatively better on these platforms, I don’t know if it’s the culture or something else, but their songs do better and trend there.”

Also Read: EXCLUSIVE: Parampara talks about the popularity of her hit song Maiyya Mainu from ‘Jersey’: “We were disheartened for the first 10-15 days”

Who according to Brad Pitt are the Most Handsome Men in the World? Babylon star REVEALS

Rakul Preet Singh shares the BTS video of Doctor G; confesses that she never held a new born baby in the video