Intel has unveiled a new enthusiast NUC that is powered by an Intel processor and an Intel GPU. Officially, it is called the Intel NUC 12 Enthusiast Mini PC, but the “Serpent Canyon” code name may be easier to google.

The Arc A770M has 32 Xe cores and 32 Ray Tracing units and is paired with 16GB of VRAM (GDDR6). It is the top mobile GPU available from Intel right now. Thanks to the Intel Deep Link tech (first time we see it on desktop), the CPU and GPU can do dynamic power sharing, even though they are discrete pieces of hardware (they still share the same cooling setup). 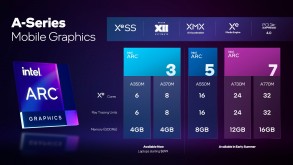 The Serpent Canyon NUC comes in two forms, one of which is pre-configured with 16GB of DDR4 RAM and 1TB PCIe 4 SSD. Or you can get the kit version that comes without RAM, storage or OS so that you can configure it to your liking. 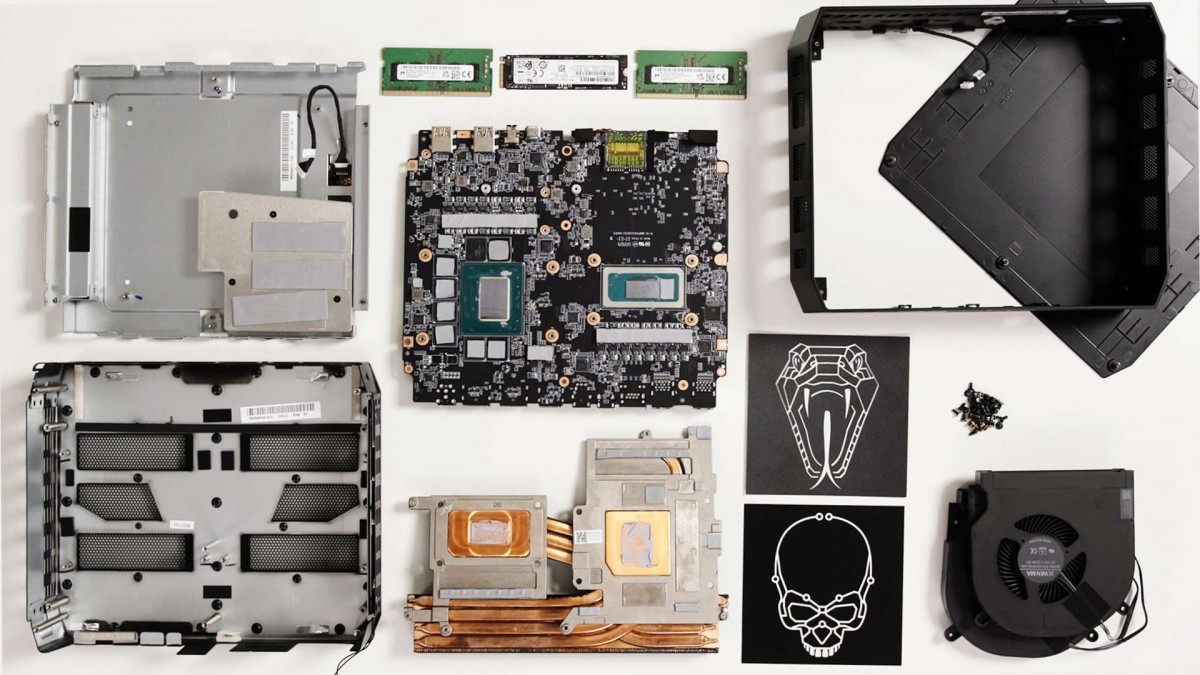 All of this fits inside a compact 2.5-liter chassis, which can be used horizontally or vertically (using the included stand).

The Intel NUC 12 Enthusiast Mini PC and Kit will be available later this month from $1,180 to $1,350, depending on the configuration.

Soon fully equipped desktop systems based on this hardware will be available through retailers and system integrators.

Thalapathy67: Trisha Krishnan REACTS to rumours of pairing up with Vijay in his next

4 Exciting adventure activities you can enjoy in Pune