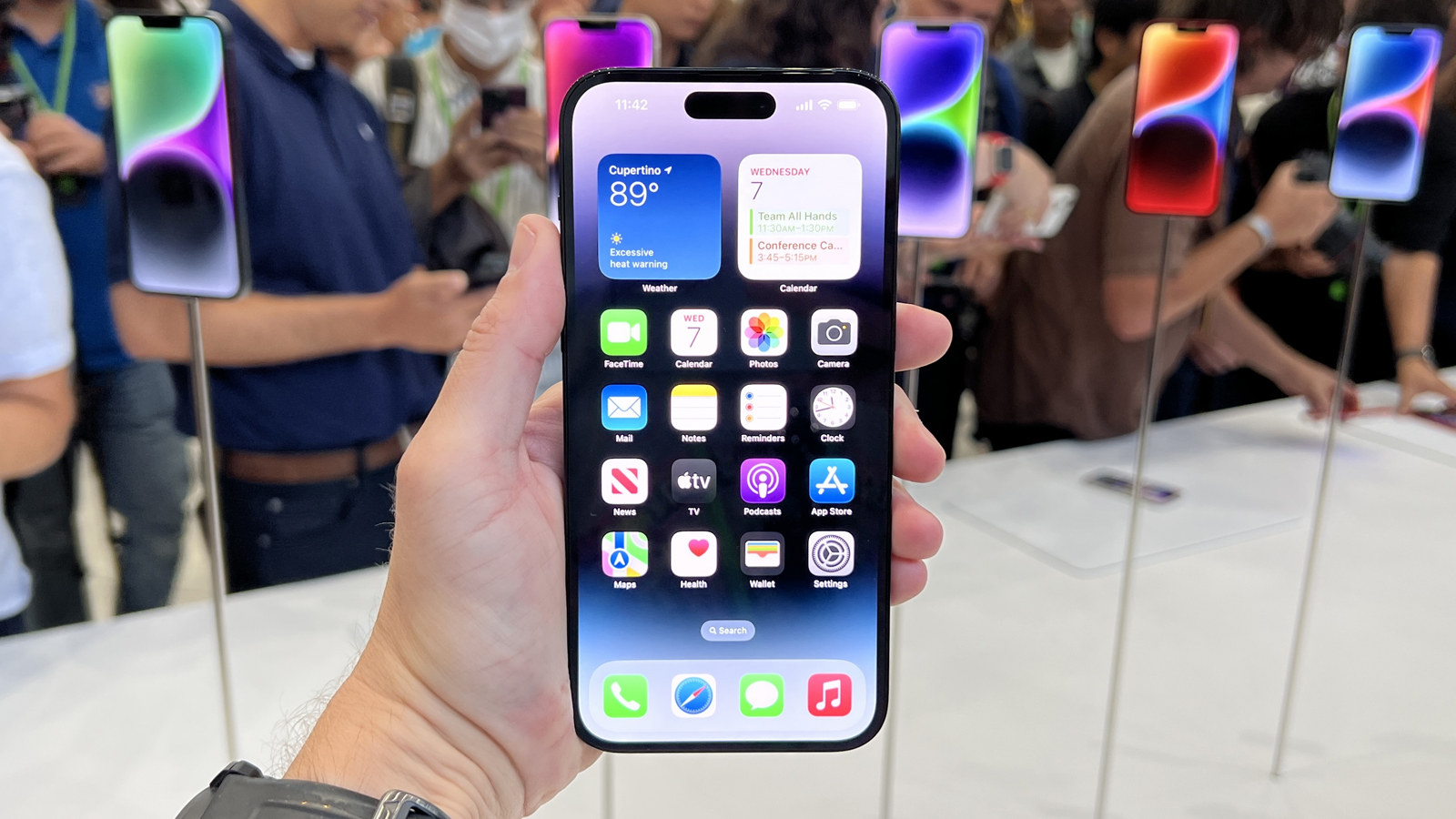 The battery percentage feature in iOS 16 has become a popular topic since the update was made available to everyone on an iPhone 8 and above, but a preview version of iOS 16.1 is refining it further.

It’s a small change but it will benefit those who wanted the best of both worlds – a battery icon where the percentage shows, while the battery itself runs down alongside the value.

You can see for yourself if you sign your iPhone up to Apple’s Beta Software Program (opens in new tab) and install iOS 16.1, I prefer how it looks for now, especially as other iPhones are going to gain this feature once the update is out for everyone.

If it ain’t broke…

The percentage value disappeared when the notch arrived with the iPhone X back in 2017 as there was too little space for both. But the feature first arrived in iOS 3 back in 2009, where anyone with an iPhone 3GS and above could flick a switch, and a numeric value would appear next to the battery icon.

However, Apple decided to bring this back in a new form with iOS 16, where the value would be on top of the battery icon. I was glad to see this return on my iPhone 13 Pro, as I’ve had to bring down Control Center from the top-right of the display to see it. Now, I can just glance at the value on the top right instead.

But you can’t please everyone, which is why Apple is refining the icon to show the battery run down as it did before. Looking at this on my iPhone X running iOS 16.1, it looks cluttered to me now – you’ve got an ever-changing battery icon and a numeric value in the same place.

Yet we are in the beta period still, so this could still change before iOS 16.1 arrives, but it would be good to have more customization so any user could have the battery icon display how it does now, or how it may be in the future. Regardless, it’s still nice to have a percentage value after so many years, but we’ll have to wait and see until iOS 16.1 is available to anyone with an iPhone 8 and above.