Celebrity Karan Johar is among one of the best directors of Indian Cinema. After directing successful films like Kuch Kuch Hota hai, Kabhi Khushi Kabhie Gham and My name is Khan, the talented director has recently slipped into the judge’s hat for a talent based reality show Hunarbaaz: Desh ki Shaan on Colors TV. Additional two judges on the show are Veteran actor Mithun Chakraborty and actress Parineeti Chopra. 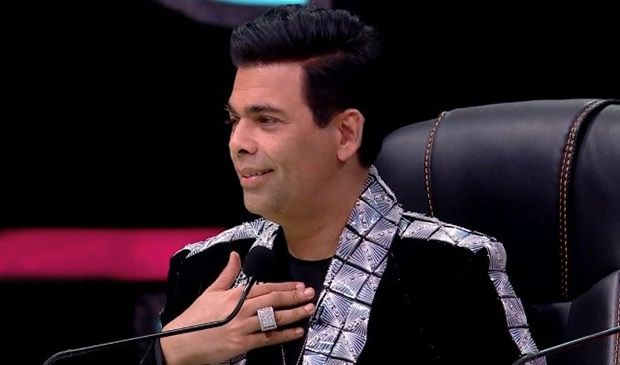 On the show, Karan conversed about an awkward juncture that he experienced around 21 years ago in front of a Hollywood battalion in a distant country. Karan described an event about how during the production for a song of his 2001 blockbuster movie Kabhi Khushi Kabhie Gham, in Egypt, he had to answer nature’s call because of gut trouble. The narration left everyone, including the other two judges laughing and breaking into splits.

Recently a promo has been shared from the sets of Hunarbaaz: Desh Ki Shaan. In the promo, Parineeti Chopra reminds Karan Johar of the story of Egypt by singing Suraj Hua Maddham, the very song the crew was shooting for. While his anecdote left everyone in laughs, Mithun Chakraborty yanked his leg further by saying that the crew must have been more shocked than he was. Karan replied by saying, “Of course. You have not seen what they saw”. It was surely an embarrassing yet hilarious experience for Karan.

Hunarbaaz broadcasts every Saturday and Sunday at 9 PM on Colors TV.

Also Read: Karan Johar says he will cast Kunal Kapoor as the new Poo if Kabhi Khushi Kabhie Gham is ever remade; here’s why