Mansoor Ali Khan Pataudi, a former captain of India, held a number of titles, including Nawab, and Tiger. He passed away on September 22, 2011. As Thursday marks his 11th death anniversary, the last Indian cricketer’s daughter and Bollywood actress Soha Ali Khan took to her verified social media handle and shared an old video of her dad. 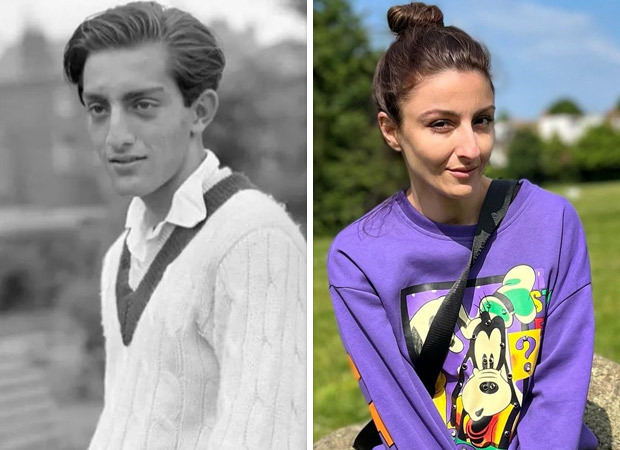 In the short video, the Tiger of the Indian cricket team can be seen narrating the incident, when his mother informed him about the death of his father. Mansoor can be heard saying that since he was a kid, he was unable to understand the intensity of the news. However, with time, he realised how difficult it could be for an individual to live life without a father figure. Adding a short caption to her video post, Soha wrote, “How I miss that voice” followed by red heart emoticons with “1941-2011” written in between them.

On the other hand, Soha’s sister Saba Ali Khan reacted to the post and penned, “I posted this long back …thanks for the reminder”. Whereas many from Soha’s 3.3M Instagram followers flooded the comments section with red heart emojis.

Born in Bhopal in 1941, Pataudi grew up in a palace in the former princely province of Pataudi. For his excellent contribution to the Indian cricket team, Pataudi was bestowed with the Arjuna Award in 1964 and Padma Shri in 1967. The first superstar of Indian cricket, Pataudi got married to famous Bollywood actor Sharmila Tagore in 1968. The star couple was blessed with three kids, Saif Ali Khan, Soha Ali Khan and Saba Ali Khan. He died in 2011 due to a lung ailment.

Salesforce is getting into bed with WhatsApp

Cristiano Ronaldo, Kylie Jenner Top The List Of ‘Highest-Paid Celebrities’ On Instagram, Virat Kohli Is The Only Indian Making It To Top…