With his choice of projects, Bollywood actor Nawazuddin Siddiqui has earned a name for himself in the entertainment industry. From playing a blink-and-you-miss-it cameo in Sanjay Dutt’s Munnabhai MBBS to sharing the screen space with Shah Rukh Khan and Salman Khan, the actor has come a long way. While looking back at his journey, Raman Raghav 2.0, Manjhi – The Mountain Man, and Badlapur, are some of his exceptional films. The list also includes Manto, which turns four today September 22. 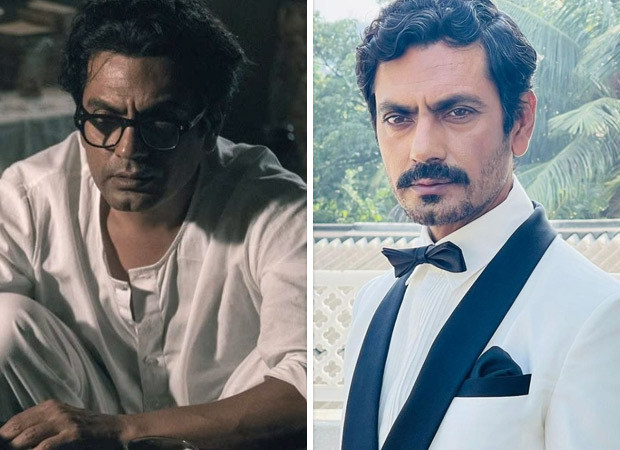 Celebrating the same, Siddiqui took to his social media and shared an unseen trailer of the Nandita Das directorial. In the caption, he wrote “A film which shall remain close to my heart forever. #manto completes 4 years today. I would like to share a trailer with you all which never came to light on a bigger scale”. The unseen trailer refreshed the memories of many as a section of netizens praised Nawaz’s performance in the film.

The 2018 release is a biographical drama film based on the life of the prominent Urdu author Saadat Hasan Manto. The ensemble star cast of the film featured Rasika Dugal, Tahir Raj Bhasin, Rishi Kapoor and Paresh Rawal. The Nawazuddin Siddiqui starrer also premiered at the 2018 Cannes Film Festival. Meanwhile, it earned seven nominations at the 64th Filmfare Awards including Best Film Critics, and Best Actor Critics for Siddiqui.

On the professional front, the 48-year-old actor has an interesting lineup. Recently, the first look of his upcoming film Haddi was unveiled. The star will be seen playing a role of a transgender. Lately, an insider revealed that Nawaz takes about four good hours to get ready for his character in Haddi. Along with Haddi, he also has Tiku Weds Sheru, Noorani Chehra, and Adbhut, among others, in his kitty.