Riddhima Kapoor Sahni has not enjoyed the spotlight of being a star child as much as her sibling Ranbir. She is a successful jewellery designer and businesswoman in her own right. Riddhima is a jewellery designer who became the show-stopper at the current London Fashion Week as she showcased her brand. The spring/summer 2023 season witnessed a London Fashion Week unlike any other. For renowned British fashion designer Helen Anthony, Riddhima started the event. The Indian jewellery designer and influencer walked the runway for the first time on an international scale. Opening the show, Riddhima wore both Anthony’s and her own creations. 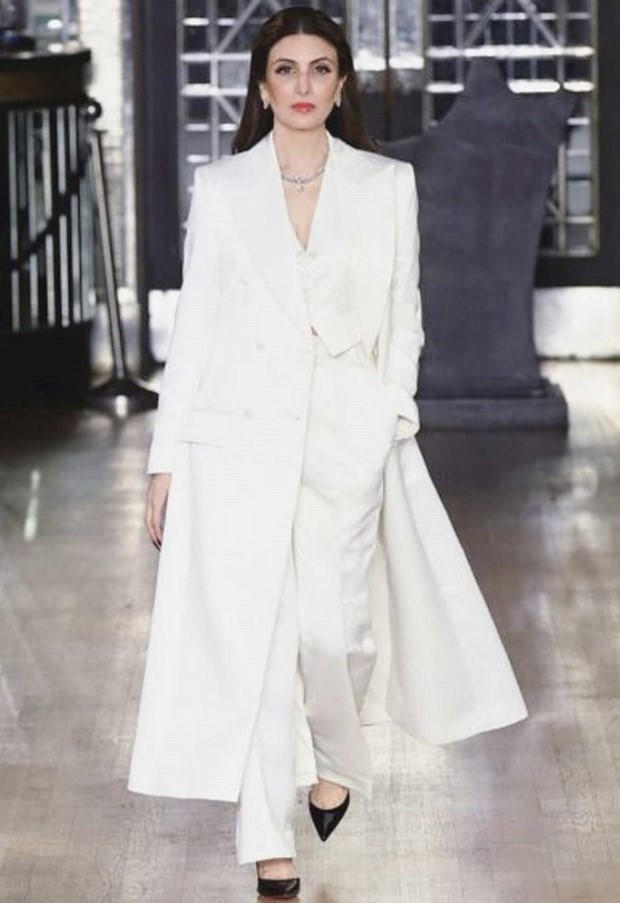 The show held on September 19, at the Parckcro in London, this exhibition included unique jewellery by Riddhima X Punjab Jeweller combined with Anthony’s clothing. Both brands worked together to facilitate a craft exchange on this well-known worldwide platform and to revive the outstanding design legacies of their respective regions. On her Instagram account, Riddhima posted a number of images and videos from the occasion. The runway debut of Riddhima had her walking beside a little child as both were dressed in sequined ensembles. Riddhima was also sporting a striking uncut diamond necklace from her line. Later, she strutted down the runway once again for designer Helen Anthony wearing an enormous long coat and matching pants. 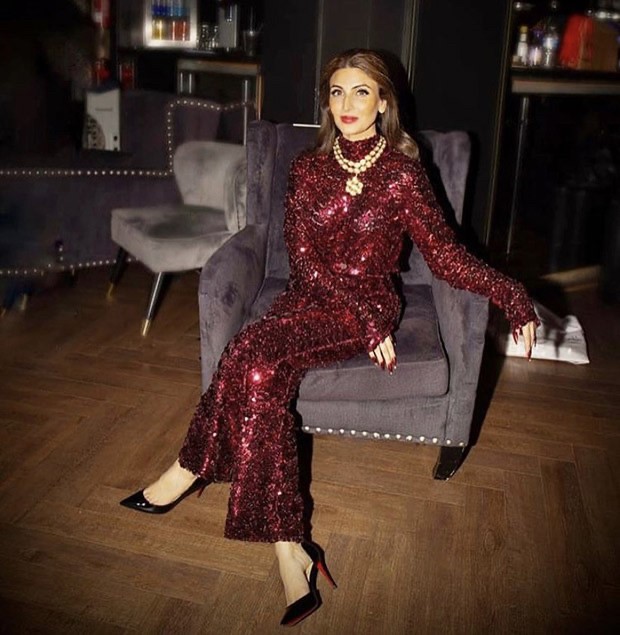 Neetu Kapoor turned cheerleader for her daughter on Saturday as she walked the ramp for British fashion designer Helen Anthony. This is also the first time the jewellery designer presented her creations to a global audience.

Ecommerce sales set for huge rise over the next few years

The Lord Of The Rings: The Rings Of Power Actor Ismael Cruz Córdova Discloses How He Trained For Eight Months For The…

Vikram Vedha Box Office Day 4 (Early Trends): Shows A Decent Hold Thanks To Walk-Ins, Is There Still A Chance?

EXCLUSIVE: Riteish Deshmukh says if Shammi Kapoor were on Instagram, he would be killing it

When Margot Robbie Dressed Like An Oscars Trophy Herself In A Golden Cleav*ge Revealing Gown Looking Extra AF!