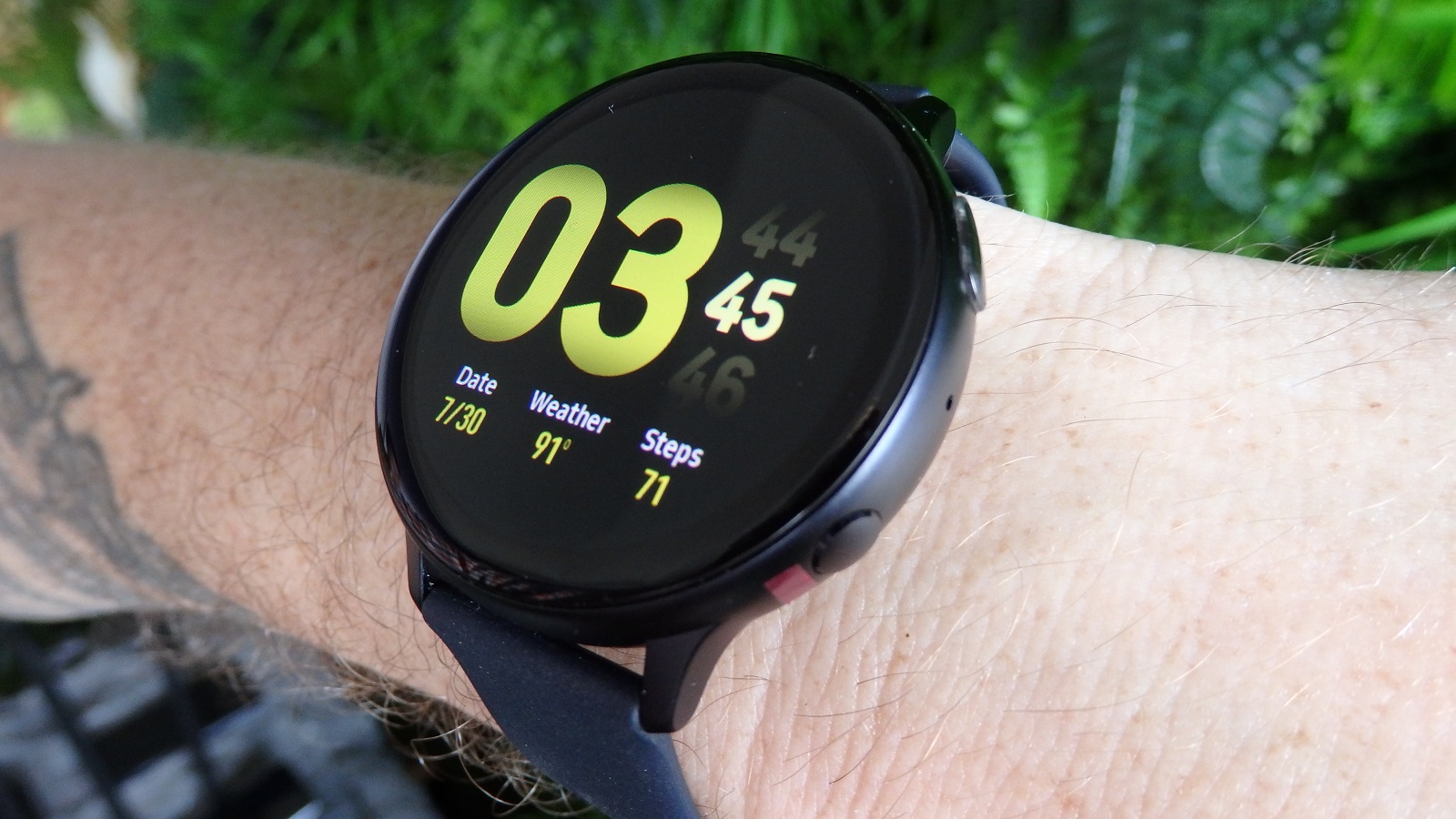 You might want to think twice about continuing to wear your old Samsung Galaxy smartwatch overnight following reports that a user’s wrist was burned by their health tracker while they were sleeping.

The best fitness trackers are not just useful tools for keeping an eye on your fitness goals; many have sleep monitoring features, so you’re incentivized to rarely take them off if you want to monitor that aspect of your health too.

But if you’re using an older Samsung smartwatch (like the Samsung Galaxy Watch Active 2) you may want to think about getting a different wearable, as Reddit user TheMattsterOfSelf claims their watch gave them a third-degree burn in their sleep.

The post in the r/WellThatSucks community shows off their injury (opens in new tab), alongside the back of the watch that apparently caused the burn. In the comments, TheMattsterOfSelf explains that the watch is an “Active 2 44mm Bluetooth model” that they’ve been using for some time to help manage their insomnia.

We’ve reached out to Samsung about the report but at the time of writing we haven’t heard back. If we do we’ll update this piece with their statement and any advice they can offer Galaxy watch customers.

This isn’t the first time that Samsung’s smartwatches have been blamed for burning wrists instead of calories – an investigation for a potential class-action lawsuit (opens in new tab) is looking at other reports of Galaxy Watches causing burns and injuries.

But it’s also not a problem that’s unique to Samsung devices. Fitbit had to recall millions of its Fitbit Ionic watches earlier this year after numerous reports of users being burned by them.

Apparently, the Fitbit watches were overheating because of issues with their lithium-ion batteries. As our then Fitness editor explained in the article linked above, lithium batteries are used in smartwatches because they’re compact and can be charged quickly – but they do come with a risk.

If one lithium cell gets damaged, or is short-circuited for any reason, it’s possible that it might overheat, and if it does it could cause a chain reaction that causes other cells to get damaged and heat up until the device gets hot enough to burn the wearer.

It’s not clear if TheMattsterOfSelf’s Samsung issue is of the same nature, but given that the watch is one of the company’s older models it’s plausible that general use could have caused the batteries to degrade over time to the point where a similar instance of cells overheating could occur.

We’ll have to wait and see how Samsung responds to this latest claim, but if there is an issue with its watches then you might want to rethink which device you use to monitor your sleep – you’ll find plenty of options in our picks for the best smartwatch.

Shruti Haasan On Working With Prashanth Neel In ‘Salaar’: “It’s Nice To Work With A Director Who Is So Clear Headed About His Vision”

Shruti Haasan On Working With Prashanth Neel In ‘Salaar’: “It’s Nice To Work With A Director Who Is So Clear Headed About His Vision”

Bhuvan Bam Is All Set For His Next Web Series ‘Taaza Khabar’, Plays Sanitation Worker In It

Enola Holmes 2 Trailer Is Out & It’s Going To Be Millie Bobby Brown vs Henry Cavill In A Thrilling Ride!

Enola Holmes 2 Trailer Is Out & It’s Going To Be Millie Bobby Brown vs Henry Cavill In A Thrilling Ride!

After wanting to ‘sue’ ‘Maine Payal Hai’ remake by Neha Kakkar, Falguni Pathak plays Garba with her for a special Indian Idol…