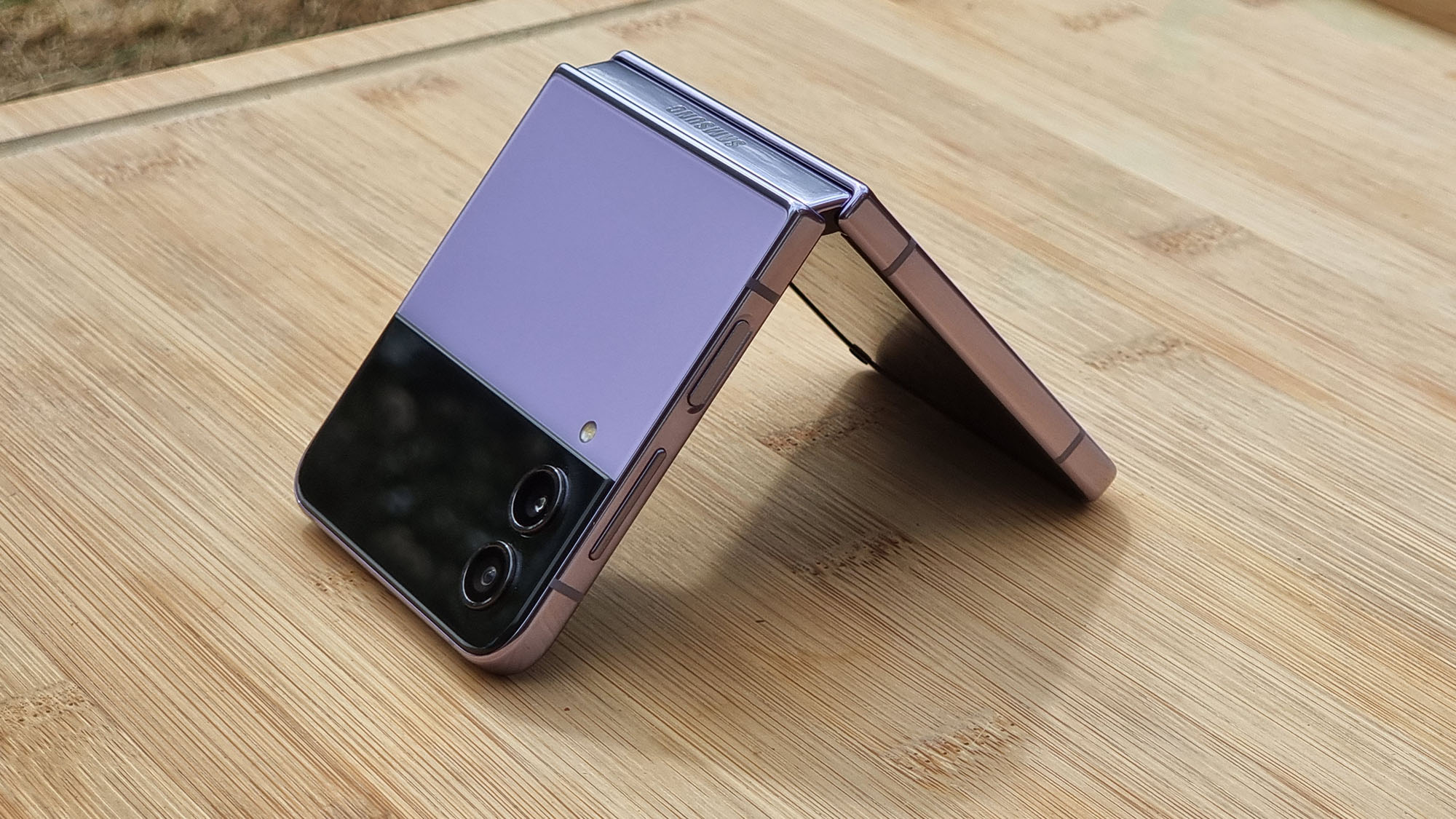 The Samsung Galaxy Z Flip line are the most popular collection of foldable phones on the planet, and with good reason – they pair a folding form factor with decent specs and a relatively affordable price.

Hopefully, the Samsung Galaxy Z Flip 5 will continue that trend, and in this article we’ve created a wish list of what we want from it beyond that.

But that’s not all. We’re already starting to hear rumors about what the Samsung Galaxy Z Flip 5 might offer, so you’ll find those below too; along with information on the possible release date and price. We’ll also update this article whenever we hear anything new about this phone, so check back soon.

Cut to the chase

Based on past form, there will probably then be a wait of around two weeks before it ships, so you should be able to have it in your hands in late August, if our predictions are right.

The only Samsung Galaxy Z Flip 5 leak so far comes from a source who claims it run on a Snapdragon 8 Gen 2 chipset.

In any case, that’s likely to be one of the top Android chipsets of 2023, so it should provide plenty of power.

Samsung Galaxy Z Flip 5: what we want to see

The Samsung Galaxy Z Flip 4 wasn’t much of an upgrade on the Galaxy Z Flip 3, so we want to see bigger improvements from the next model, including the following things.

A telephoto lens is a standard feature across almost all high-end phones, yet it’s a feature the Samsung Galaxy Z Flip 4 lacks.

In fact, the Z Flip 4 only has a dual-lens camera, comprised of a 12MP primary and 12MP ultra-wide snapper, so it’s quite basic and lacking on the photography front. We want to see big upgrades here for the Samsung Galaxy Z Flip 5, with a telephoto lens added and ideally upgrades to the other cameras too.

Battery life is a problem for a lot of phones and even more so for foldables, as they tend to have smaller batteries than similarly-sized conventional handsets.

That’s presumably because the folding mechanism takes up space that could otherwise be used by a battery, but it’s a definite issue; often leading to sub-par longevity.

The Samsung Galaxy Z Flip 4, for example, only has a 3,700mAh battery, and in our review, we noted that its output was underwhelming, so we want to see a battery boost in the Galaxy Z Flip 5.

This probably won’t happen – especially if there are significant upgrades to the specs – but it would make the device all the more appealing.

While the 6.7-inch foldable main screen on the Galaxy Z Flip 4 is a decent size, the 1.9-inch cover display – which is what you can see and interact with when the main screen is folded shut – is too small to do much with.

Sure, it can show notifications and the time, but it’s too tiny to properly interact with, meaning that for most smartphone functions you have to flip the phone open. We’d like to see a bigger secondary screen on the next model, allowing you to keep the phone folded shut more often.

We’ve detailed some of the upgrades we want above, but just in general we want the Samsung Galaxy Z Flip 5 to feel like a substantial improvement on the Galaxy Z Flip 4.

The last two models have been extremely similar to each other, so it’s past time we saw some major updates – and we’ll need to for this to have a good shot at ranking among the best foldable phones.