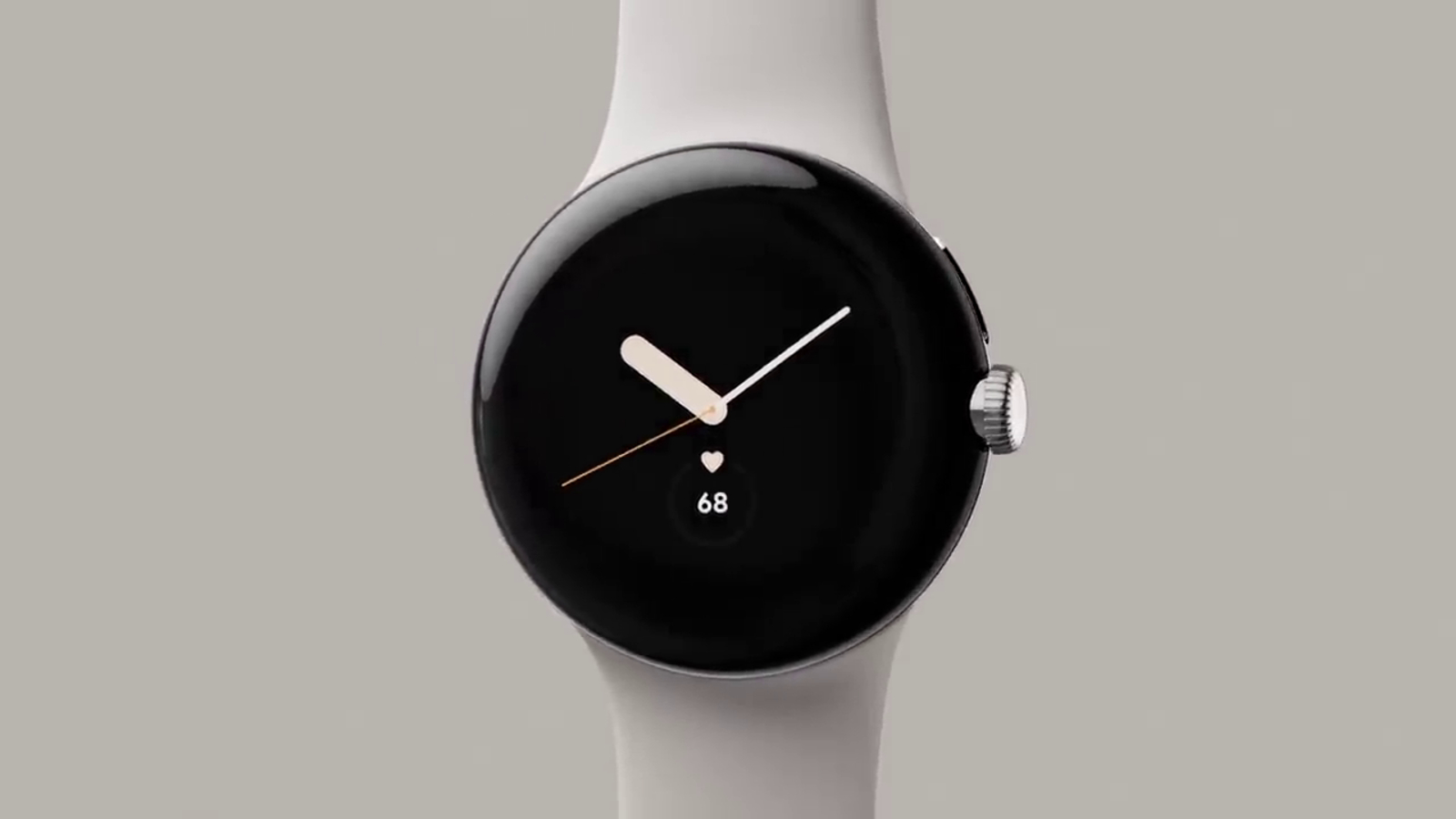 Now that the Apple Watch 8 has landed there’s just one more major smartwatch launch expected this year, and that’s the Google Pixel Watch – a wearable which could prove a lot more affordable than Apple’s latest.

So this could be quite an affordable device – though notably that’s for a Wi-Fi-only version, with cellular models expected to cost more. A previous leak suggested a price of $399 (approximately £350 / AU$595) for a cellular version.

This latest leak also reveals possible colors, with the source stating that the Google Pixel Watch will be available in Chalk, Obsidian and Charcoal shades. That’s for the body of the watch, not the strap, and likely translates to white, black, and grayish-blue.

We would however take this claim with a pinch of salt, especially as an earlier leak pointed to gray, black and gold shades – so a slightly different selection.

We’ll know the truth soon, as Google is set to fully unveil this wearable on October 6, alongside the Google Pixel 7 line.

Analysis: stacking up to Samsung

Beyond the Apple Watch line, the Pixel Watch’s main competition comes from the Samsung Galaxy Watch 5, a wearable that starts at $279 / £269 / AU$499, so a likely similar price to Google’s watch if the leaks are accurate.

However, the Galaxy Watch 5 comes in multiple sizes with prices increasing for the larger one, and then there’s the Samsung Galaxy Watch 5 Pro, which starts at $449.99 / £429 / AU$799.99 and goes up if you want cellular connectivity. So while starting prices might be similar, Samsung’s top models could be a lot more expensive.

Does that mean the Pixel Watch will be a bargain then, or simply less capable than some of the best smartwatches from other brands? For now, we’re not sure, but if Google’s smartphones are anything to go by it could be more the latter.

Allu Arjun gets a lesson on riddles and tongue twisters from his daughter Arha; Watch