Bollywood actor Varun Dhawan is definitely gearing up for the second release of this year following Jugjugg Jeeyo. Starring as a werewolf in Bhediya, the horror-comedy also stars Kriti Sanon. It also marks third project in Maddock Films’ horror-comedy genre following Stree and Roohi. Though the actors had wrapped the project, it seems like there are some portions to be filmed including a song shoot. On Friday, the actor was seen sharing candid moments with director Amar Kaushik and choreographer Ganesh Acharya. 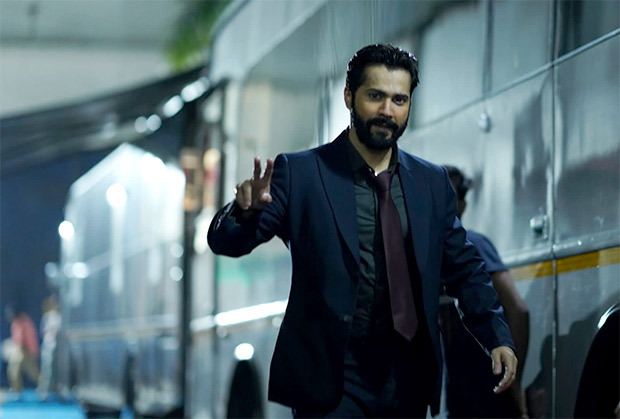 Varun Dhawan suits up for a song shoot for Bhediya; shares candid moments with Amar Kaushik and Ganesh Acharya

Donning a suit, beard and sleek gelled hair, Varun Dhawan is all smiles in the new photos. The actor is seen walking toward the set of the song shoot with Amar and Ganesh. It seems like they are currently busy filming the song. He tweeted two pictures and wrote, “#Bhediya, When u work with people u respect and work hard bahut maaja atta Hain aur seekhne ko milta hain. Bhediya season begins.”

The first look of Bhediya was released in November 2021. The film will be heavy on visual effects. Featuring Hollywood’s premier effects studio Mr. X, the Amar Kaushik directorial is touted to boast exquisite visual effects. Mr. X, the award-winning effects company, part of Technicolor Creative Studios, is renowned for its stellar creature and environment work in the Oscar-nominated Love and Monsters as well as the Emmy-winning Vikings. 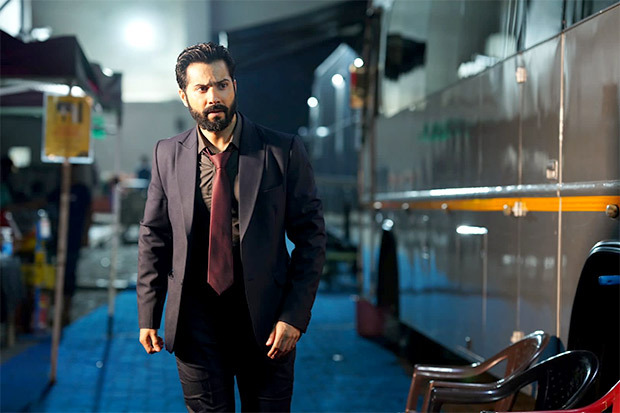 Talking about Bhediya last year, Amar had said, “Bhediya is a tale filled with awe-inspiring imagery. Each and every member of the cast and crew knew that we were crafting something very special. It’s not just the path-breaking VFX; the film is a feast for the eyes in every aspect possible.” 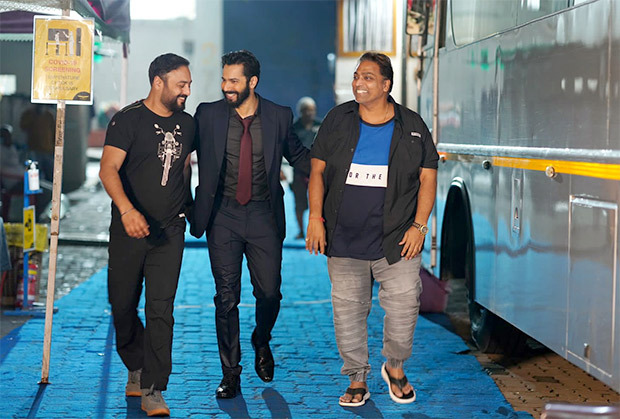